The puppet shows of the Kvak theater have most often the starting point in the natural multiplicity of material, often gourds. Each game has its own vibration of love and microdramaturgy: scenes, motion picture, visualization of wisdom, birth of puppets on stage and others. Puppets want to say something about the secrets and joy of creation with their apparent and timid lives.

The theater features 200 to 250 performances per year. 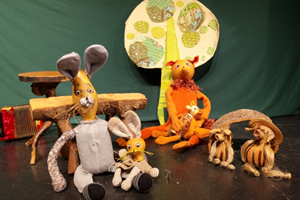 In the spring when the stream flows

With the coming of spring, life is awakened, the flowers spring up, the trees are green... 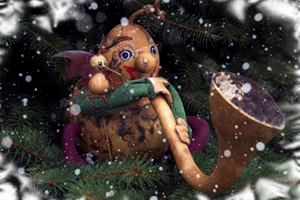 A funny story about a musician who was supposed to perform in Bethlehem Square, but then the problems started ... 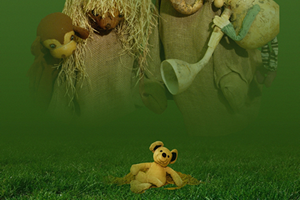 Mouse in the rainforest

The story of the mouse touches us all, lost in chaos. The mouse escapes from its (no) safe home and finds the rainforest in its wealth... 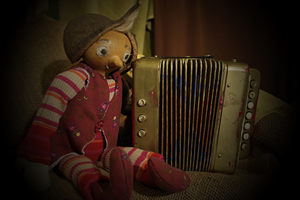 Painter and the Dwarf

The lonely painter is on a miraculous canvas that brings everything he's brought to reality. Tools, Plants, Animals... 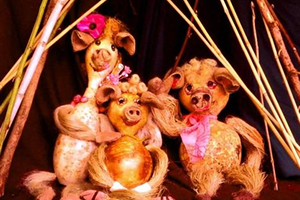 Three peculiar and highly talented musician pigs and one ordinary wolf in a story full of songs and dancing.... 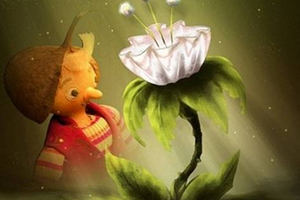 The magic of the four seasons

The little bear and his mom, the lousy bugs, the butterfly dancers, are all the miracles... 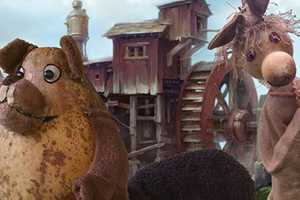 A story about the mill

In the village garden - animal alarm! The stream is buried, the water does not flow, the mill stops. 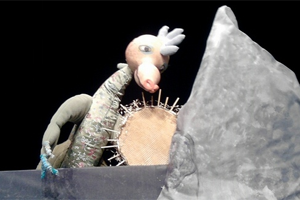 A tale of dragon and the purple fairy

Preparations for a forest ceremony are in progress, all the inhabitants... 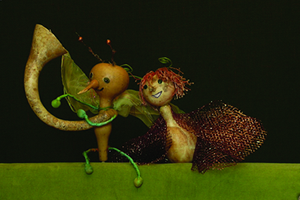 Games on the water 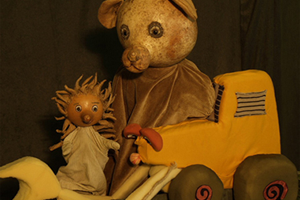 The story of hedgehogs forest

In search for a flower, a hedgehog encounters various animals, but none of them knows... 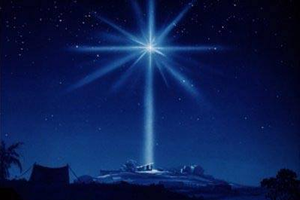 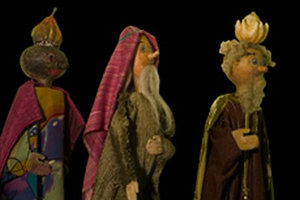 The most beautiful gift

In a visit to the Newly-born King, boy Alvin decides to take the most valuable of what he has...